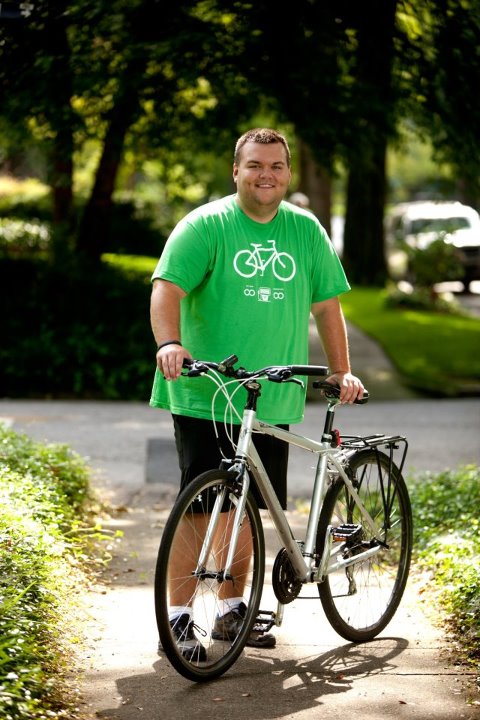 There are nine days until I’ll know if everything that I’ve been working for will pay off. All of the time on the streets running and biking. All of the time at the pool swimming and in the weight room. In ten days, I’ll put it all on the line. I won’t be the fastest, but I’ll be able to say that I’ve poured my heart and soul into it to get to this point.

Crossing the finish line on August 25th will show the world that I have arrived and that I have earned every single minute of it. Really though, the story isn’t about the triathlon, or finishing, it’s about seeing something through. It’s about getting up when you don’t want to; it’s about doing things that need to be done, even when you just want to sleep. It’s about making a commitment to change my life for the better.

I’ll know, when I cross that finish line, I’ll be a new man.

I hope you’ll be there to see it happen.